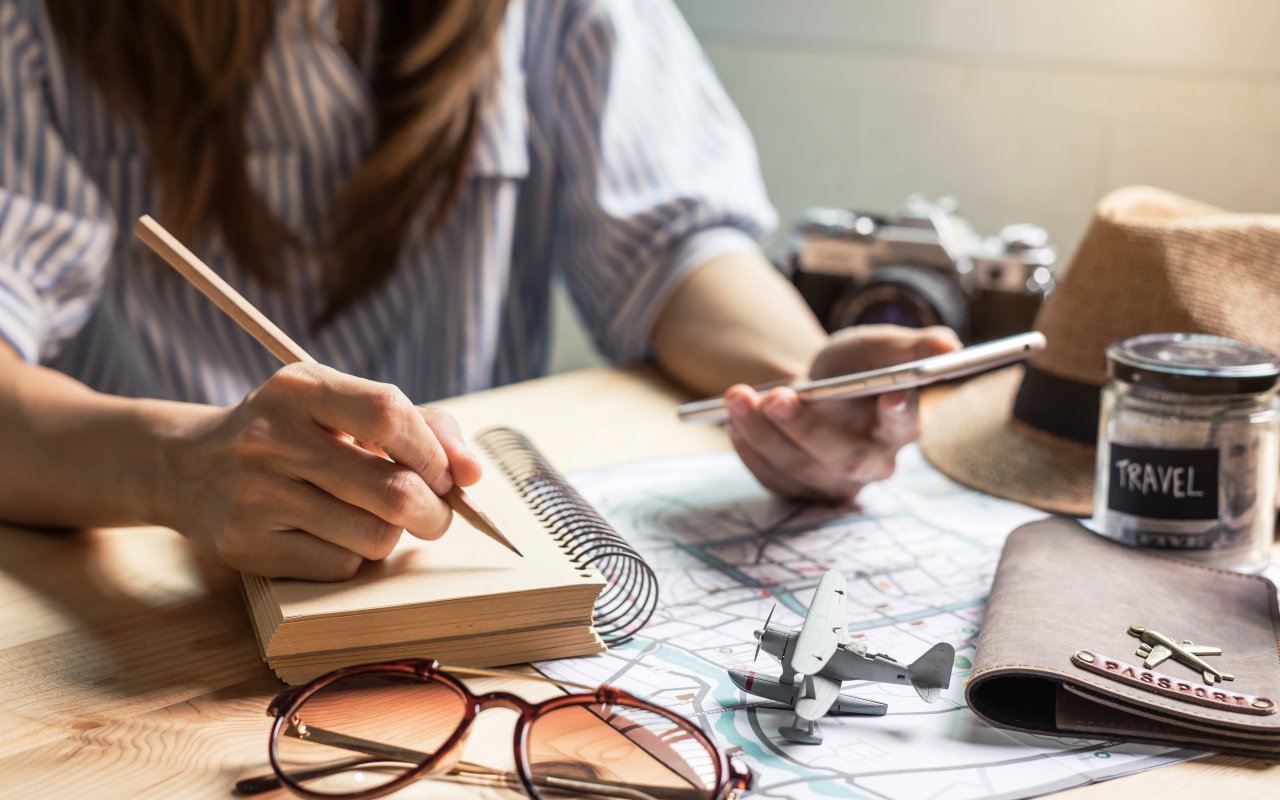 How to prepare your trip to Croatia?

How to get to Croatia? 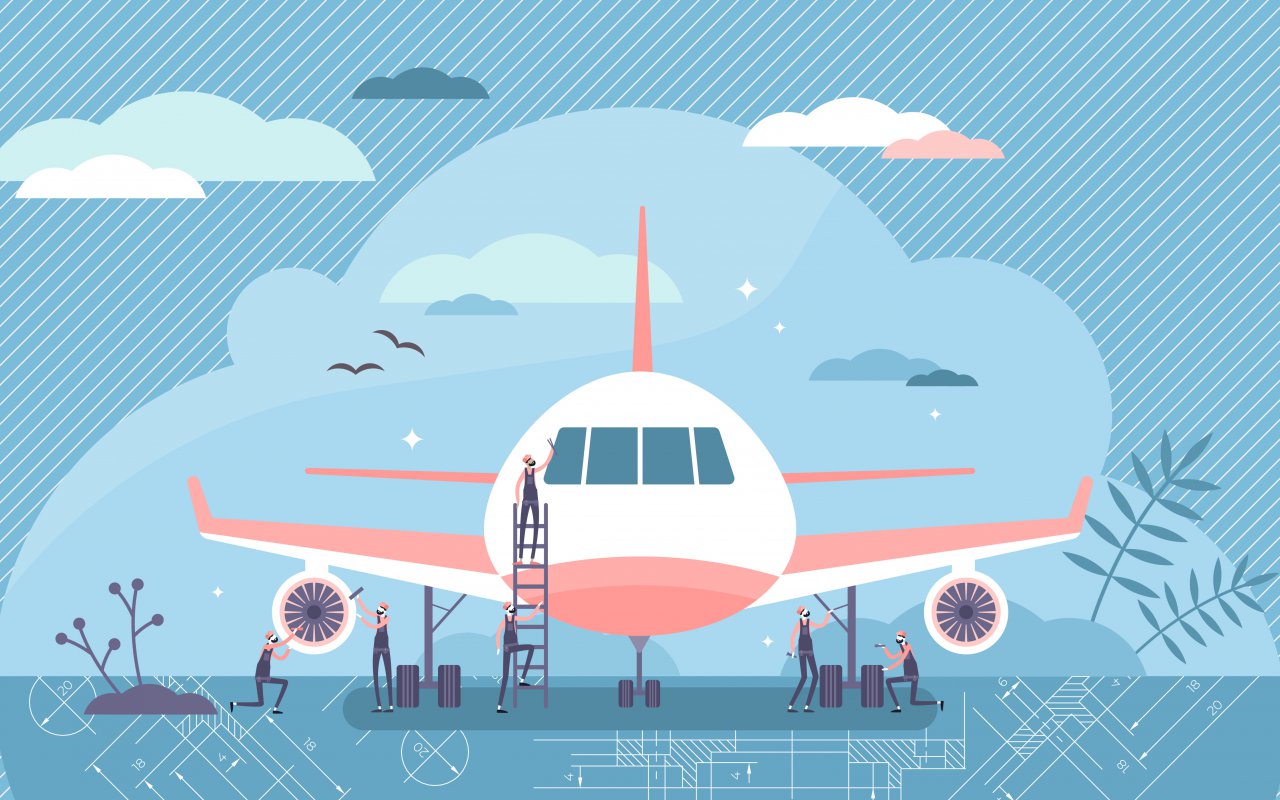 In Europe, almost all international airports offer regular flights to Zagreb. During the high tourist season, the number of regular flights increases and some low-cost airlines such as Easyjet, Ryanair and Volotea offer flights to the country’s most tourist destinations such as Pula, Rijeka, Split and Dubrovnik.

Between May and September there are also flights between London Heathrow and Split and Pula. From London Gatwick, there are flights to Dubrovnik daily from March.

There are also flights from Bristol, Liverpool, Manchester, Edinburgh, Glasgow, Belfast and Dublin to Split, Pula, Dubrovnik and Zadar from March/April until September/October.

There are many flights between the two countries with different airlines, from Berlin as well as from other cities:

From Berlin to Croatia :

From Munich to Croatia

From Hamburg to Croatia

Croatia Airlines connects Brussels and Zurich to Zagreb almost every day throughout the year. They are also operating everyday flights between Zagreb and other Croatian cities.

American Airlines operates direct flights from Philadelphia International Airport to Dubrovnik during summer, with flights operating on Tuesdays, Fridays and Sundays. Flight time is 9 hours and 15 minutes. This is a great opportunity for travellers to fly directly from one of the largest airports in the US to the Dalmatian coast.

Air Transat fly from Toronto to Zagreb twice weekly from 2nd July to End of October.

Air Canada also operates flights from Toronto to Zagreb with flights operating on Tuesdays, Wednesdays and Saturdays for the summer season (June to October).

If you’d prefer to fly into Croatia via a stopover, the best places to fly to in Europe are London or Germany, via Munich or Frankfurt. Rome is another suitable airport to fly to Croatia. Croatia Airlines has direct flights to Zagreb, Split and Dubrovnik from here.

Flying to Croatia from Australia and New Zealand with major airlines often involves two stops on route and can work out quite expensive. It probably makes far more sense to aim for a big European city such as London or Frankfurt and then travel on to Croatia on a local budget airline.

Another option is to fly to Doha or Dubai and pick up one of the regular flights to Zagreb operated by Qatar Airways and Flydubai. 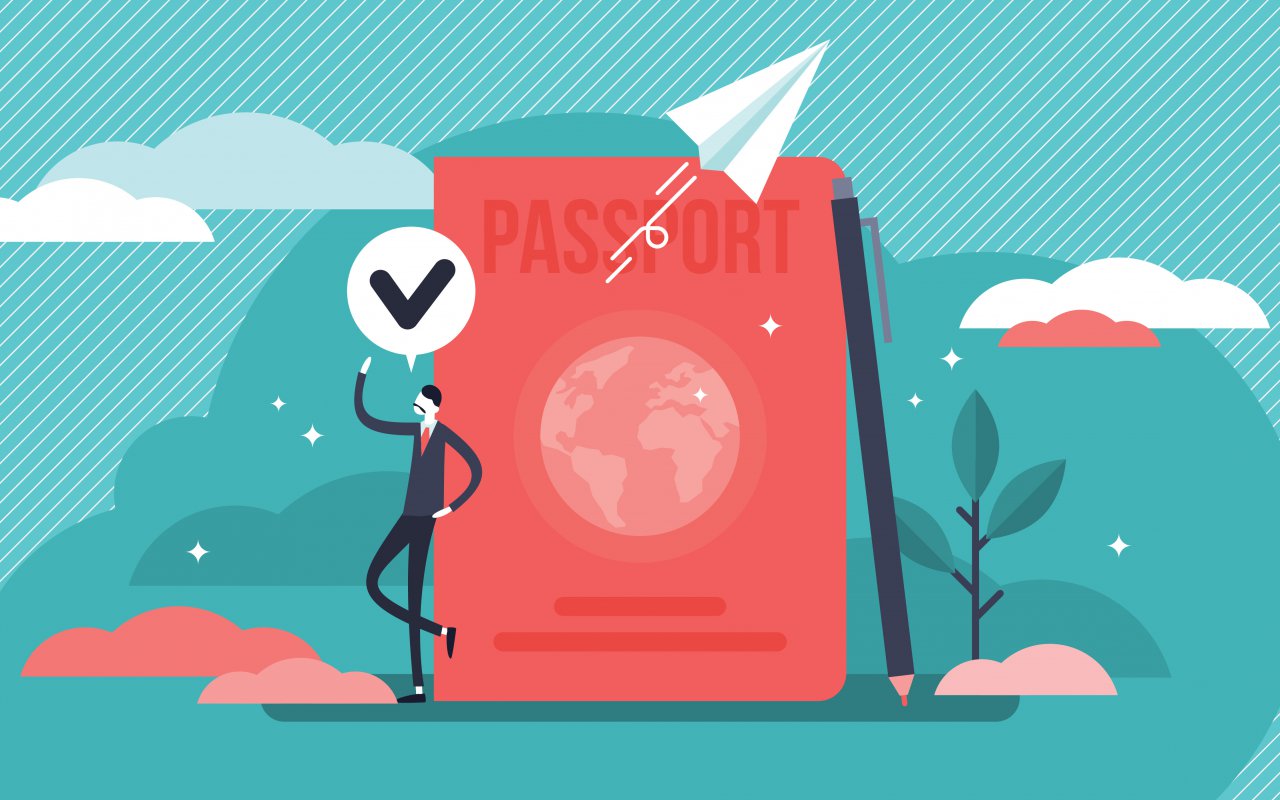 If you are a member of the European Union (Croatia is not part of the Schengen area) a valid identity document or passport is sufficient to stay in the territory for less than 3 months.

If you are not a member of the European Union, a valid passport is needed. However, check that the validity period of your passport is 6 months after your arrival date.

Book your trip to Croatia

Check out our customizable trips and book your tailor-made trip to Croatia. 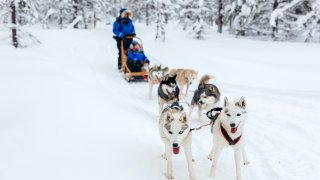 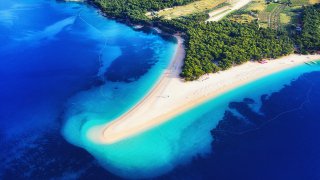 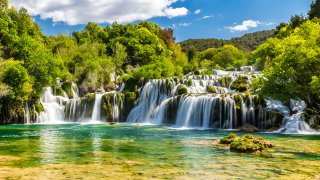 Family Travel – In the heart of authentic Croatia

Amazing Slovenia, from the Julian Alps to the Adriatic Sea

Trek in the National Parks of Montenegro – From Prokletije to Durmitor

In the heart of the vineyards of Dalmatia in Croatia