On the road of Slovenian Osmica

White or red, strong or light, dry or sweet (and sometimes semi-sweet): whatever your favorite wine, you are bound to find it in the 3 wine regions of Slovenia!

Wine and Slovenia: an ancient history

Slovenia has always been a land of wine, and viticulture has been practiced here for a long time, even before the colonization of the region by the Romans and the development of vineyards in Gaul, in the Iberian Peninsula and in Germany.

There is a Slovenian legend according to which, after a flood, a survivor saved his life by clinging to a vine that grew on a high hill and touched the sky. The Slavic god Kurent, taken with pity, made the waters recede and saved the man. Since then, his descendants cultivate grapes and buckwheat and venerate this art.

This thousand-year-old culture and ancestral know-how enable Slovenian wines to rank among the best in the world today. At the Decanter World Wine Awards 2021, 5 Slovenian winemakers received a platinum medal, 7 received a gold medal, 60 received silver and 114 received bronze! 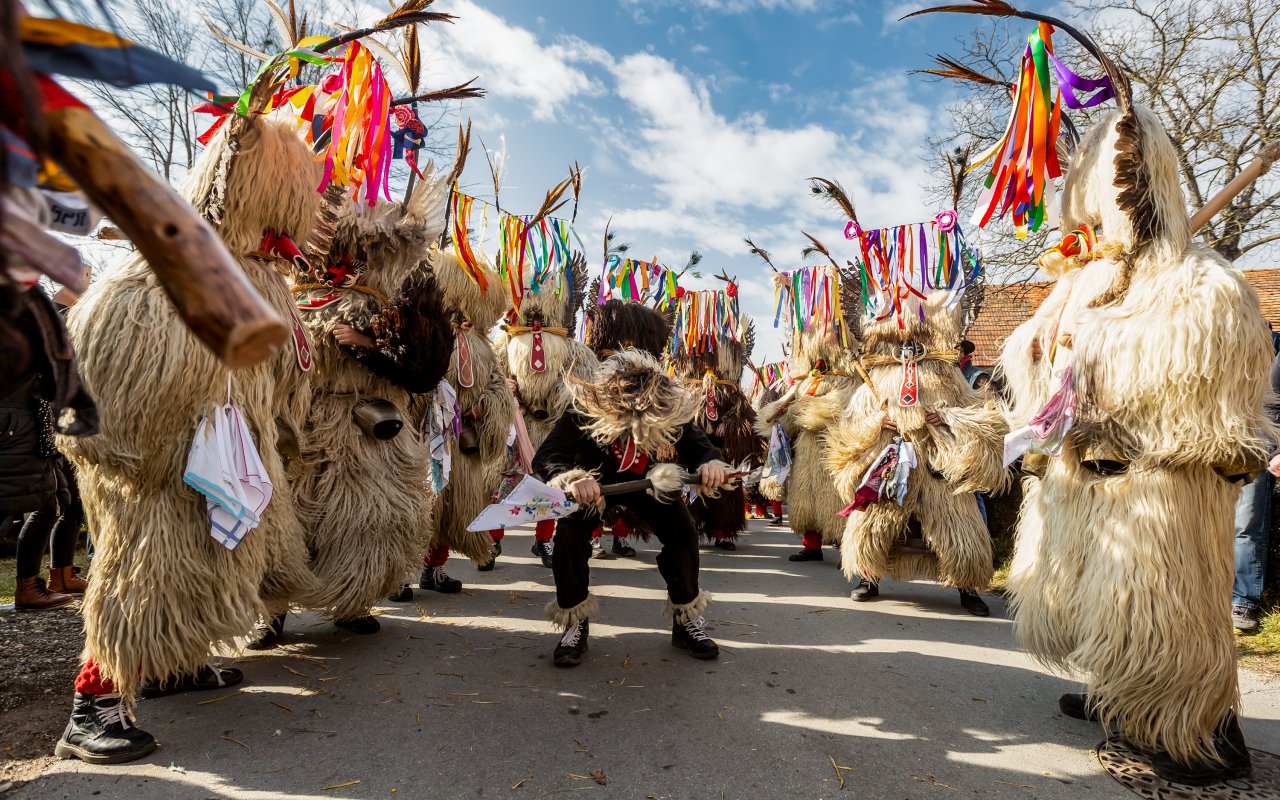 The Primorska wine region and the Osmica route

Slovenia’s wine tradition is not only reflected in the quality of its wines, but also in the quality of Osmica, especially in the Primorska region. Located in the western part of Slovenia, this wine region is composed of the Vipava Valley, the Karst and the Slovenian Istria, three areas known for their rich gastronomy and especially their Osmica. These are short periods of opening farms and crops in a kind of taverns whose history goes back to more than 200 years. In the past, wine growers and farmers were able to sell their surplus wine from the previous year for only eight days a year. This period was symbolized by an ivy branch. Later on, these taverns took the name of Osmica, from the Slovenian “osem” which means eight, recalling the number of days of the sales period. On the wine route, these places of encounter between culture and taste are recognizable by small branches of ivy placed along the roads and paths. 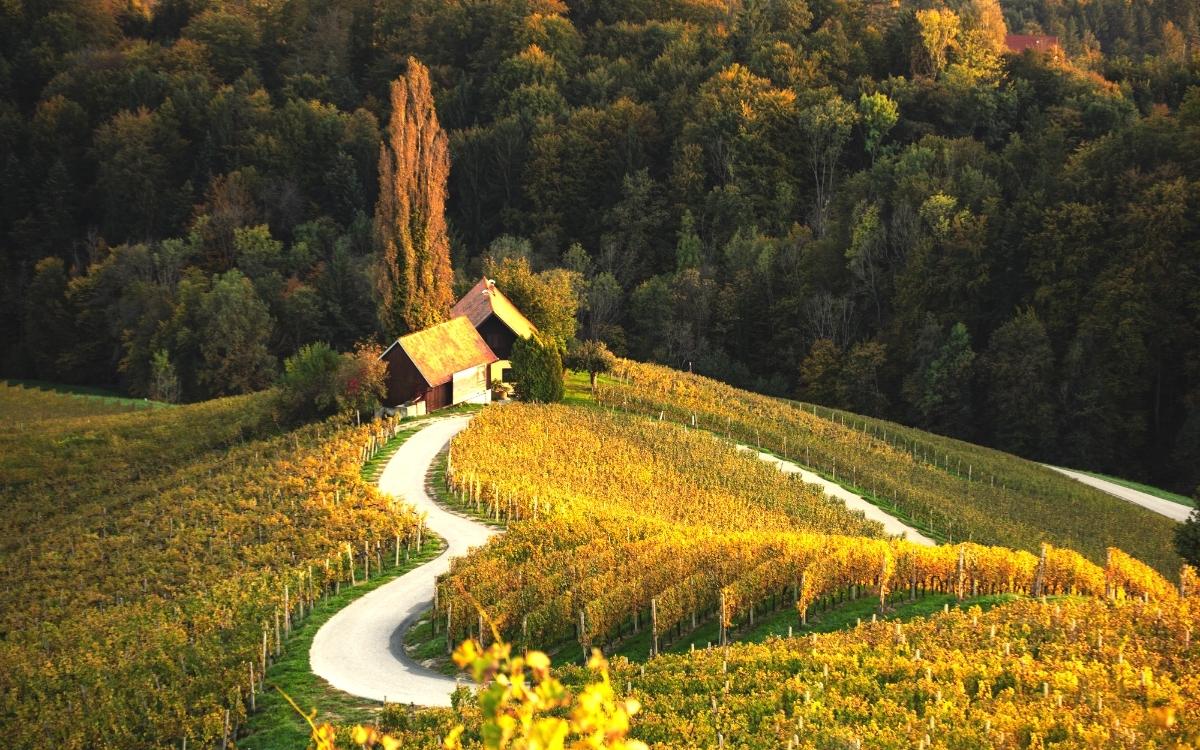 Osmica from the Vipava Valley

The Vipava Valley is a unique wine region. The largest variety of autochthonous vines in Slovenia are produced here. Particularly famous for its white wines, the most common grape varieties in the region are Sauvignon, Chardonnay and the autochthonous varieties Pinela, Vitovska Garganja and Zelen. Among the red wines are Merlot, Cabernet Sauvignon and Barbera. Throughout the year, you will have the opportunity to taste them in traditional Osmica, where you will also be able to taste local specialties such as Vipava ham, homemade meat, and many other typical recipes accompanied, of course, by a glass of wine. 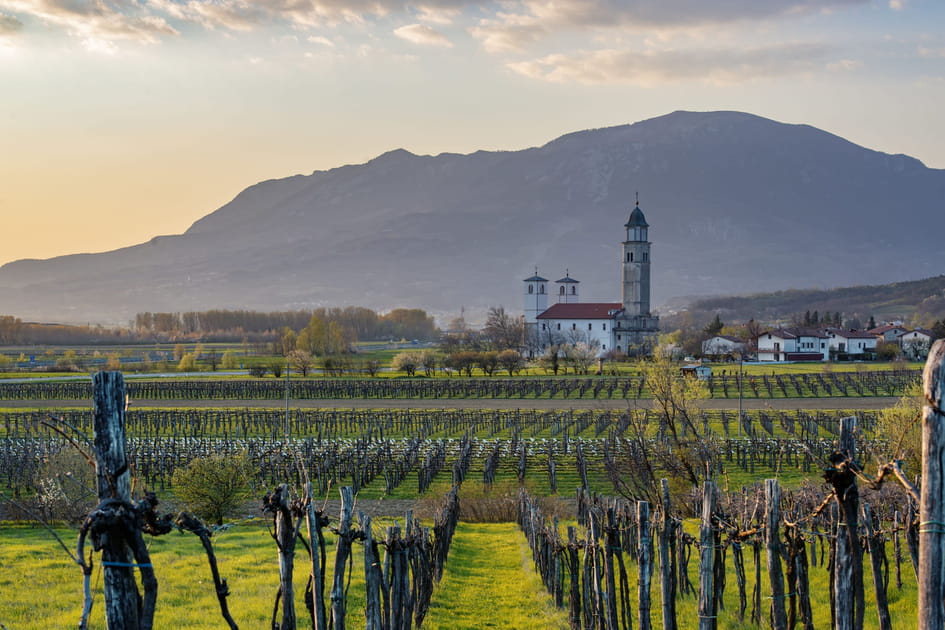 The Osmica of the Karst

The name of this region comes from the eponymous geological phenomenon first observed in this part of Slovenia. Speleologists are discovering new caves every year. There are about 8000 caves in the area and about 20 of them are open to the public, the most famous being Postojna Cave. If you go to one of the Osmica of the Kras, you will most likely be served a glass of Teran, a typical red wine made from the refošk grape variety, characterized by its ruby color which comes from its red clay soil, as well as a slice of Kras prosciutto, kraški pršut, Kras pancetta, and many other meat dishes, the taste of which is shaped by the wind of the Bora. There are also other traditional dishes such as jota soup, frtalja omelette, various minestrones, or dishes made of game meat. These Osmica are located on the Karst wine route with its hundred or so wineries, but those with a sweet tooth will prefer to follow the Brkini fruit route. 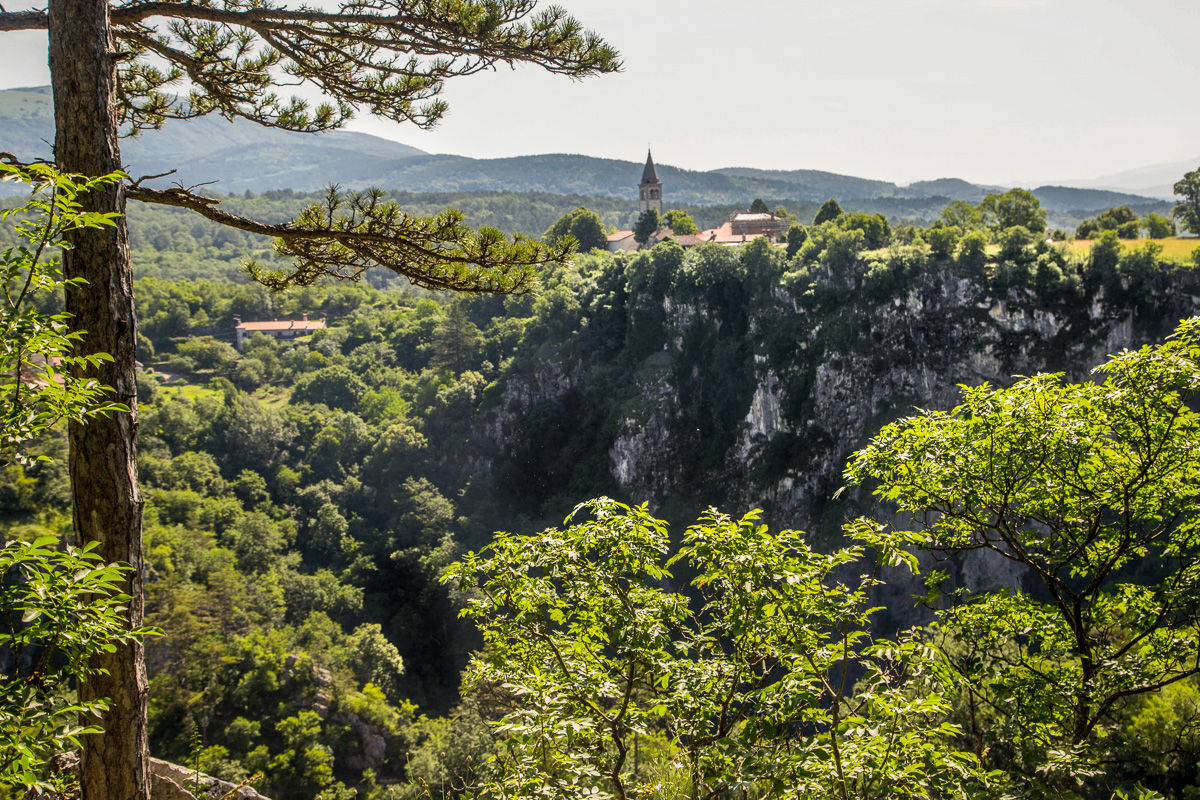 The Osmica of Slovenian Istria

The Istrian peninsula was known to the Romans as terra magica. Its name is derived from the Histrians, an Illyrian tribe that, according to the geographer Strabo, lived in the region. Istria’s hinterland is also the realm of Refošk and Teran, but you will find other types of wines, for example, Malvasia and Yellow Muscat. In addition to wine, you can also taste prosciutto and homemade bread, cabbage timbale, berries, gnocchi, vegetables and homemade desserts, a real delight! 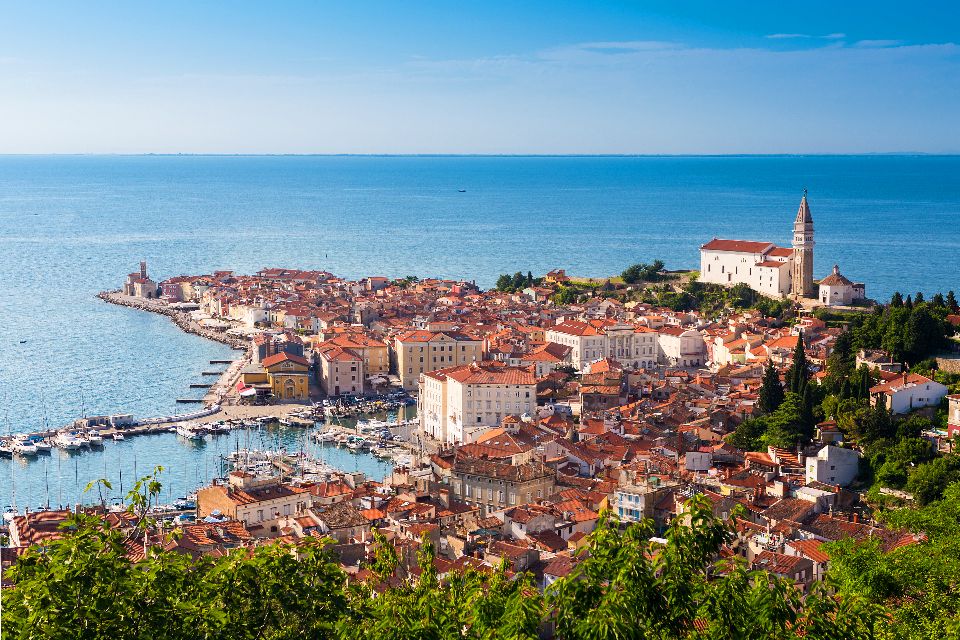 A large space set up in a former hayloft welcomes guests for a unique tasting twice a year. On the menu: homemade juice and wine, cold cuts, stews and casseroles, sausages, steaks, and much more.

The Mladovan family has been operating the farm since the second half of the 19th century. In 1955, after having started wine growing and then pig breeding, they expanded their production to offer it to the public. Discover the exceptional products of this authentic Osmica!

Malovščevo farm is known for its authentic dishes and sausages from the Vipava Valley. Visitors will be able to taste the best wines from the winery, and, the highlight: visitors can also sleep after their delicious meal.

The establishment offers a wide variety of typical Karst dishes. The hosts are proud of their delicatessen products and their long history, with homemade wine blending perfectly with the local specialties. 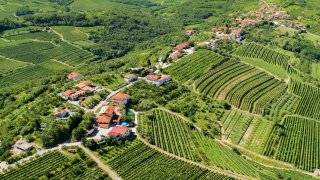 Slovenia, a journey to the heart of an unspoilt land 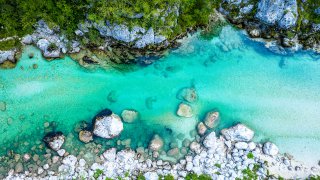 Amazing trip to the heart of natural Slovenia 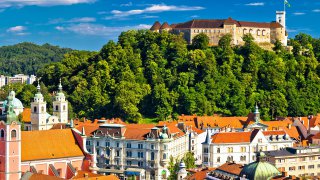 Journey to the Heart of Slovenia’s Unknown Heritage 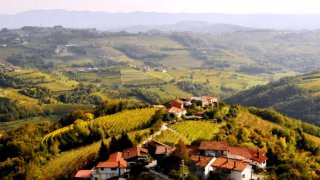 From Split to Dubrovnik, Island to Island Cruise in Croatia

Slovenia and Croatia – Between mountains and islands paradise

Slovenia, a journey to the heart of an unspoilt land